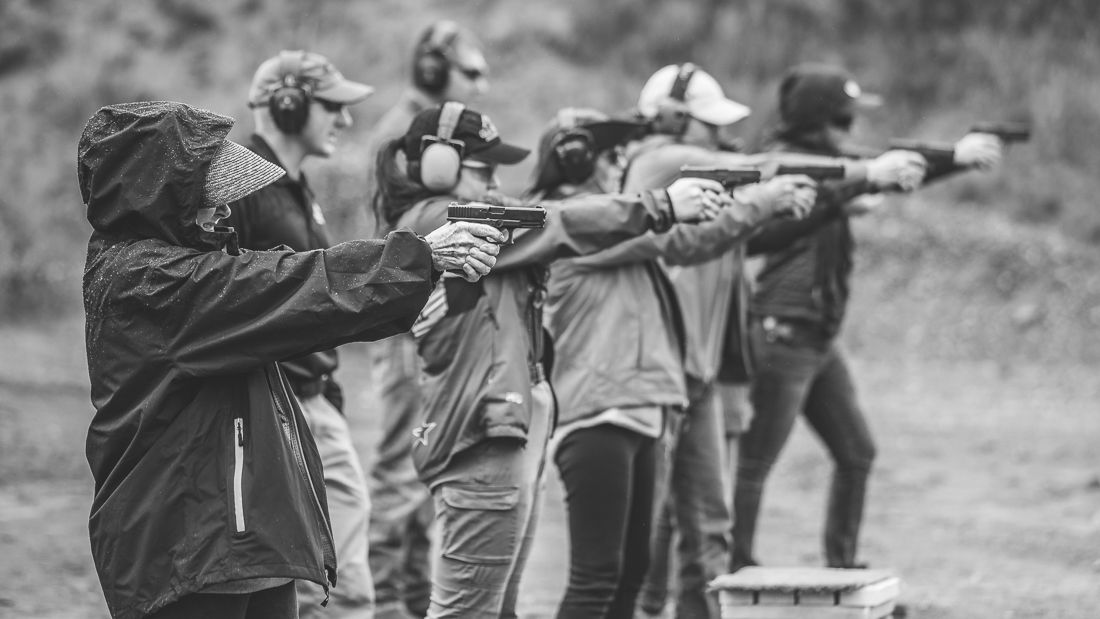 Attention: Effective immediately (March 12 2021), all CFTT classes at SnowShoe Gun Club are now open to members of the public. Non-members of the Gun Club attending a course hosted by SGC will pay a $75 range use fee, which can be credited toward a same-year membership.

Special thanks to the SnowShoe Gun Club board of directors, for providing us with this exciting expanded opportunity to serve the community.

For those of you who have already taken a class with us, we will be offering a $25 alumni discount. Thank you for being a part of our training community. Your trust means more than we can say.

We are also offering a $25 public servant discount to Military, First Responders, Medical Workers, and Clergy. Thank you for your dedication to making our communities safer, healthier, and more peaceful.

We are offering a bunch of new courses (in red font), and have included winter classes. Check out our FREE Personal / Family Safety Seminar.

September 11 Pistol 2 @ To Be Announced

September 12 Pistol 3 @ To Be Announced