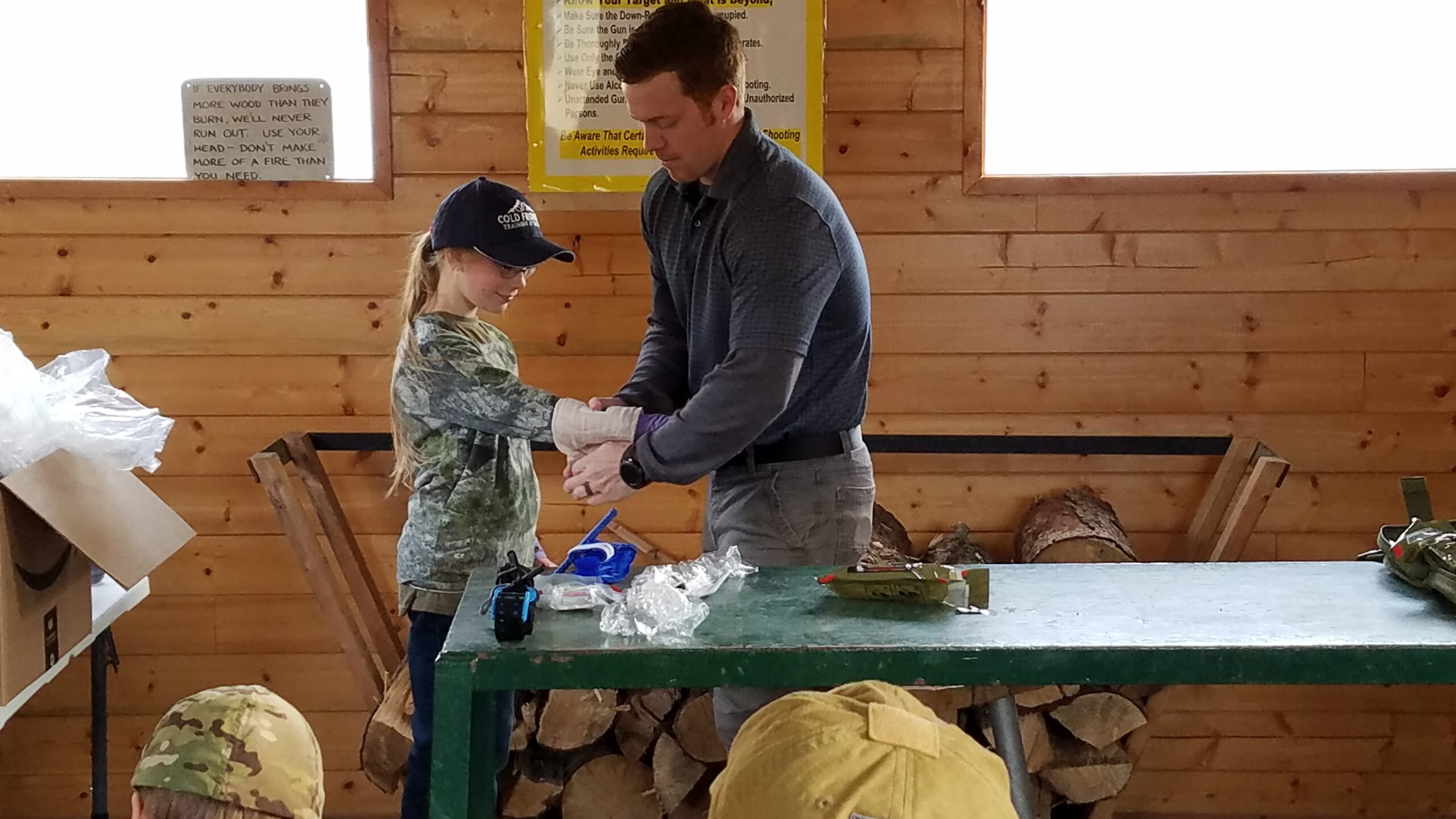 On October 21, 2017 a lone gunman opened fire on a crowd of approximately 22,000 concert attendees from the window of his Las Vegas hotel room. In ten minutes he rained down over 1,000 rounds on the helpless crowd below. In the chaos and carnage of the attack, the wounded were shielded, dragged or carried to shelter, and given rapid, life-saving treatment–not by on-duty first responders in many cases–but by their fellow citizens. Friends, family, and strangers alike came together under fire to save the lives of the injured.

Have you ever wondered what you would do in a similar situation? How would you decide the best course of action to offer help to a seriously injured friend or loved one, while doing all you could not to become a victim yourself? Do you carry or have access to basic lifesaving supplies like tourniquets, gauze, and pressure bandages? Do you know how to effectively use them?

A recent study found that on average Americans spend over 8 hours a week in their cars. The chance of having a violent encounter while in or around your vehicle is as high as anywhere else, and maybe higher for many of us. If you carry firearms for defensive purposes, and you spend any quantity of time in or around vehicles, you need to know how to respond in or around a vehicle when your surroundings turn hostile.

MIVCAT is a nine-hour, two-module class that focuses on basic medical response to traumatic injuries, as well as basic tactics for avoiding, surviving, and defeating ambushes and other attacks in and around vehicles. It is an intense, information-packed, hands-on class that will challenge your skills and decision-making ability. Portions of the class may involve physical exertion, such as lifting, carrying, or dragging other students as well as getting in and out of vehicles. While shooting is not the focus of the class, certain exercises will require at least a basic familiarity with handguns and safe gun-handling skills. Students not meeting basic safety requirements will not be permitted to engage in the shooting portions of the class.

Included in the price of the course is a basic individual first aid kit (IFAK), valued at $150. This kit will contain basic lifesaving supplies such as a CAT tourniquet, pressure bandage, hemostatic gauze, and chest seals, the use of which will be covered during the medical portion of the course.

At least one spare magazine or speed loader in a secure pouch.

Appropriate clothing for weather as well as outdoor activity with the possibility of getting dirty.

Packed lunch and plenty of water.

Eye protection/Ear protection (electronic if you are hard of hearing)